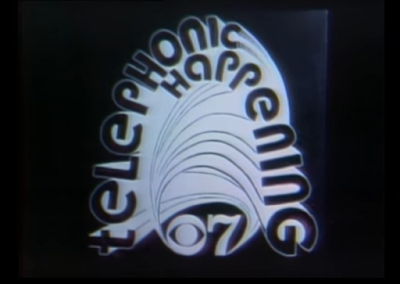 On Saturday nights at 11:15pm in early 1971, after the 11PM evening newscast was over and the older folks were likely going to bed or watching the last late movies on other channels. KIRO TV & Radio in Seattle, Washington got psychedelic with their briefly run locally produced live music TV show series Telephonic Happening.