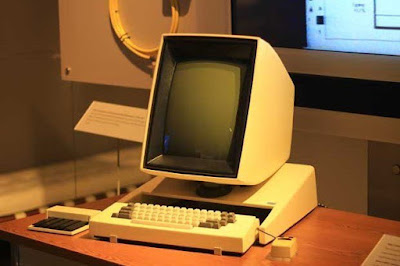 Photo: Michael Hick/FlickrThe year was 1972 and everything was perfectly normal. People sent text messages through snail mail, watched 3-5 local channels on broadcast TV. Movies on demand were viewed in theaters, mostly paid for things in cash at places called “retail stores” you had to physically get to, listened to music on tiny AM pocket radios with earphones and “downloaded” the latest pop singles from something called a “record store” on 7″ polystyrene discs. Social media was done over the telephone. Perfectly normal.

Computers as we know them today were mostly things you saw on science fiction TV shows and movies. And endless “World of Tomorrow” … Read More