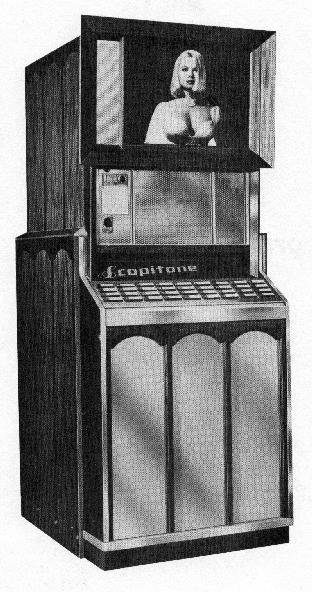 An American Scopitone 450 jukebox. Image: Scopitone ArchiveThe Scopitone and Cinebox (later renamed Colorama) were early 1960s “video jukeboxes”. Introduced in America in 1964, they were popular for a few years, growing to a peak of Scopitones in 800 locations in 1966. Then they vanished by the end of the decade. 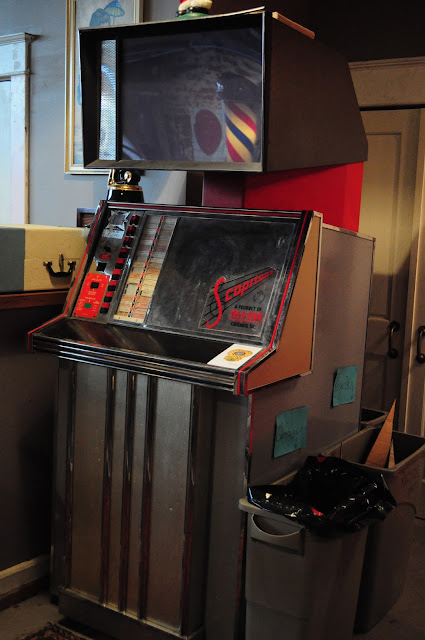 Although not the first of it’s kind (there are mechanical and human assisted, silent and black and white examples of coin operated on-demand movie systems going back to the early 1900s, including the 1940s Panoram and the notorious “peep-show” private viewers), the Scopitone and Cinebox were different in that they were all… Read More